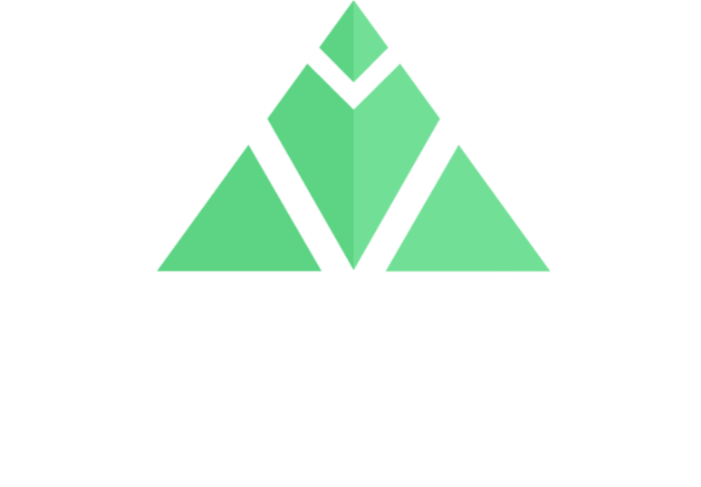 US PETROL STATION SWITCHES TO ELECTRIC

A Petrol station in the US has ditched fossil fuels and now charges Electric Vehicles.

When people think of car filling stations, it is generally imagined to be rather smelly with little fuel slicks dashed across the court yard and you end up smelling a little like the fuel you just poured in. This is to be no more at the RS Automotive station in Maryland!

RS Automotives in Maryland had closed for a while as they took on the extensive work to restructure and change everything. The owner Depeswar Doley said the reason for switching over to renewables was due to the way the fossil fuel companies conduct their business and structure their contracts, he claims that they make it hard for businesses such as his to operate.

The filling station, which first opened in 1958, now hosts a top knotch, state-of-the-art 200KW system which allows the station to charge 4 Electric Vehicles at the same time in less than 30 minutes.

The owner Mr Doley said the switch was for a good cause and it would benefit the environment.

The number of Electric Vehicle models are expected to triple in the European Market over the next 3 years with them becoming ever more popular. This is great news all round and with Americans starting to change towards the Electric Vehicle (even if only slightly) then change is coming.